Anita is a singer at the C# lounge at the edge of the Noir Clade, several blocks from where Mac has his dingy office. Born of a mixture of Russian and European descent, she had a lovely voice as a child that was stripped away from her. She had been caught in a burning car during a riot when she was young, and her lungs and vocal cords were seared beyond repair, so her relatively wealthy parents had them replaced. She had thought her passion for singing would have died with her voice, but she managed to persevere, blending together the voices of singers from the past to create her own unique sound. She and Mac have been seen courting publicly over the past few months. 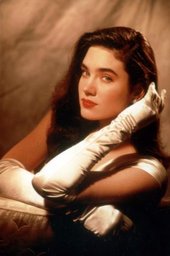