So, cross thwarting the master plan of a digital demigod off my bucket list – for a second time no less. While I’m at it, I can cross off kicking off a trans-orbital nuclear war and celto-tantric neo-pegan druidic sex rituals. Multiple times for that one, too. I resisted Tillie’s advances at first, but after the encounter with Mac’s “father”, the megalomaniacal microwave, I couldn’t remember a worthwhile reason why. They say opposites attract, and who could be more opposite to me than a Neo-pegan/hippy assassin with a firm belief that cyberware is an abomination? 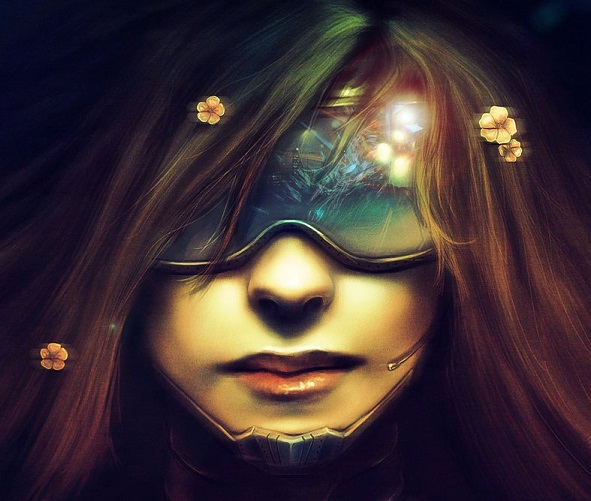 Earthly distractions aside, Tillie’s connections with The Resistance was exactly what we needed right now – Lazarus was burnt, the group figuratively, their HQ literally. Fortunately, The Resistance was just as badly in need of a crew of seasoned experts with more balls than common sense.

Finding out we were screaming our way to the top of the international Most Wanted terrorist list was a shocker, and I couldn’t find a valid excuse to argue with our new patron when they informed us that we needed new names and faces. Still, I’ll be damned if I’m going all malputla for an alias, my new face will still be a Filipino face! Changing faces is sometimes an hourly deal for Able, and Mac’s face is synthetic. It’s me and Pit that have to worry about a real change, and let’s face it, Pit can only go up from here.

Choosing a new face was a weird experience: which way should I go? Vanity? Science? Bad Assery? How much do I value Tillie’s opinion on this one? Now that is a major relationship turning point that I am just not to broach: choosing a new face together? ::Shudder:: The subject of exclusivity hasn’t even been brought up, although when exploring her ‘ritual interests’, I did make it clear that I have a firm “One Banana per Sundae” policy. 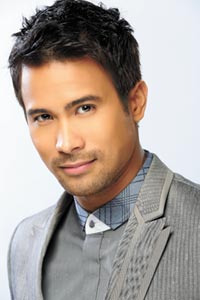 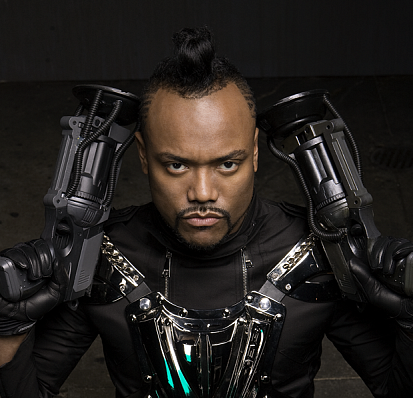 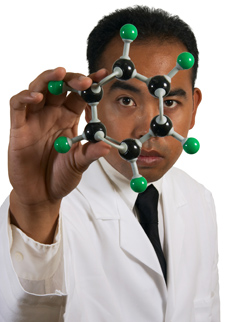 In the end, I decided that if I was getting a new identity, I needed one with a techie background, it was too much of a part of who I was. It’s amazing at what I can pull off with a network of eager, patron-backed connections and a little inspiration, sometime I even impress myself. I was thinking about the fact that Wormie just got a new face last time I saw him, and that led to thoughts of Lazarus first coming together – leading, of course, to Candy and Saxby being part of a creepy cult that is supplying a nearly infinite bank of skills and personal insights to Tatay Toasteroven. Anon Zero isn’t the only organization to ghost people, though: Nobel Laureates have been ghosted since the technology was invented, along with several other benevolent organizations aimed at advancing knowledge of the human species. With a little help from our new patrons, it wouldn’t be much of a task to upgrade my Mac-brain into “remembering” tutoring sessions from some of the greatest minds in the modern era – a few astrophysicists, the original designer of the HUB, that Canadian Astronaut that had the kids show – a plan was forming: If we were going into space, I was going in as an expert on the subject. The Star-Lord 1.0 was shockingly easy to put together with access to the ghosts: I just copied the memories of sitting in a classroom from the Mac Brain and substituted the fundamentals of Astrophysics and Astronaut training for the computer science bits. I even had the forethought to use The General to update and patch the Virtual Soldier. I even had a chance to tweak Mac a little, though his face didn’t go exactly as planned, everyone else thinks aging him an apparent 30 years was intentional and ingenious, and I’m not one to deflect praises to my vast intellect.

Software updated & Face remolded, I moved as much funds around as I could and left will/final message in the hands of Nikki Matapang, just in case. Pacoy Aquino is dead, but as Sam Henyo, brilliant young physicist grad-student, I was ready to enjoy a British Holiday for the summer before starting any one of the many internships being offered to me. Maybe I might be luckily enough to get the private tour of The Hub I applied for… Damn, if it isn’t nice to have a group of eager resistance fighters doing the legwork!

I was great to see the guys again, same old guys, brand new names and faces. While I had a solid plan on my own, our collective brains came up with something amazing: posing as group of newly-weds
going on a romantic honeymoon. It changes the type of gear we’ll be able to take, but over-all, it should work it for the best.

When I got my mission parameters of finding gear for the mission that could be concealed in the luggage of a honeymooner, I was severely tempted to max out the credit limit of The Resistance and purchase a full line of Verbose armored suits, but that wouldn’t leave me with any money for toys and completely out of good graces. With a few discreet phone calls ran through Filipino hook-up proxies, I managed to score a Harlow EMW from the Turk, and The Resistance was able to handle just about everything else.

Now, it’s just a matter of heading off on a off-world suicide mission to kill a god, take out the most secure bank in the known universe, and basically save humanity. To think, this all started out as a way to lay low from some thugs and pay off a simple gambling debt!